EUROPEAN CITY OF SPORT FOR 2019 THE MUNICIPALITY OF PANGAIO 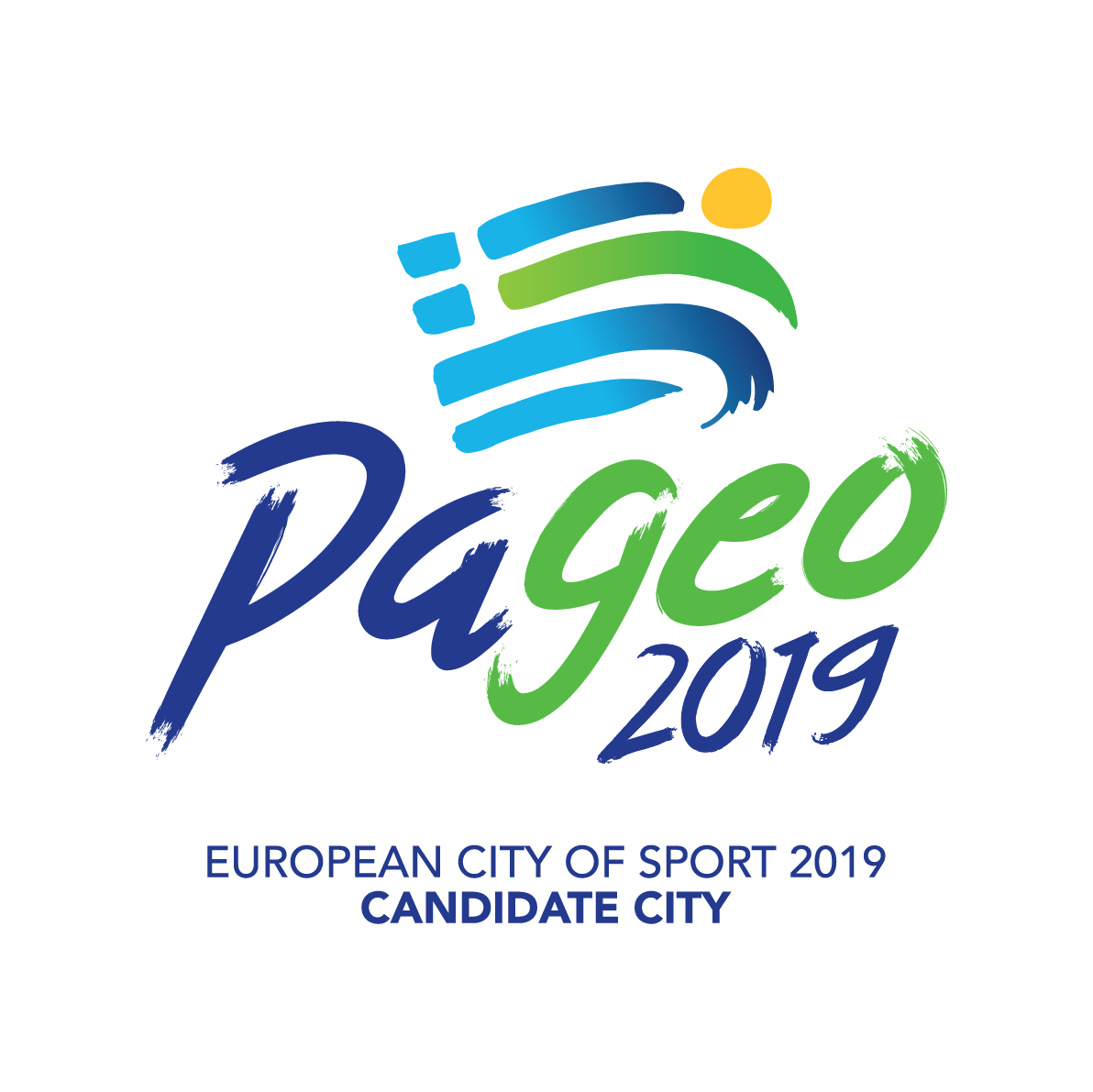 In the letter formally received by the Mayor of Pangaio Municipality, Mr. Filipos Anastasiades ,from ACES President Gian Francesco Lupattelli, who congratulated Pangaio for getting the award, but also because Pangaio has developed an exemplary sports policy with good facilities, programs and activities.

The Hellenic Cities Development Network – DEP.AN, using its specialized know-how, provided its full support to the Municipality’s candidacy to the annual competition organized by the ACES EUROPE (European Championships for Capitals and Cities) to get the award to be the European City of Sport.

In collaboration with the department and executives of the Municipality, DEPAN proceeded to design and then submit the application file in accordance with the regulation governing the selection procedure. DEPAN also presented the dossier during the candidacy evaluation process to the four-member evaluation committee of ACES EUROPE in the municipality of Pangeo.

The effort was successful and today the Municipality of Paggeio is a member of the ACES EUROPE family. The actions that will be implemented by the Municipality in 2019 will be an advertisement for Pangaio, the wider region, the Prefecture of Kavala, the Region of Eastern Macedonia & Thrace and Greece.

The Mayor, Mr. Anastasiades, is invited to attend together with his colleagues from the Municipality and DEPAN at the ACES EUROPE Award Ceremony on 4 December 2018 which will take place in the European Parliament in Brussels.

This event will also be attended by members of the European parliament, ministers of different states, mayors of European cities as well as representatives of various International authorities and institutions 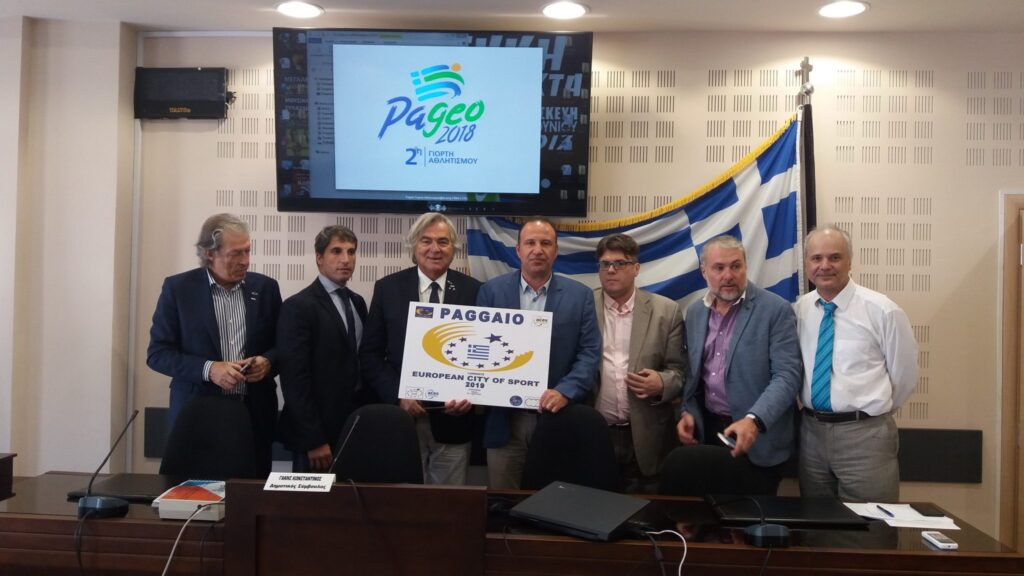 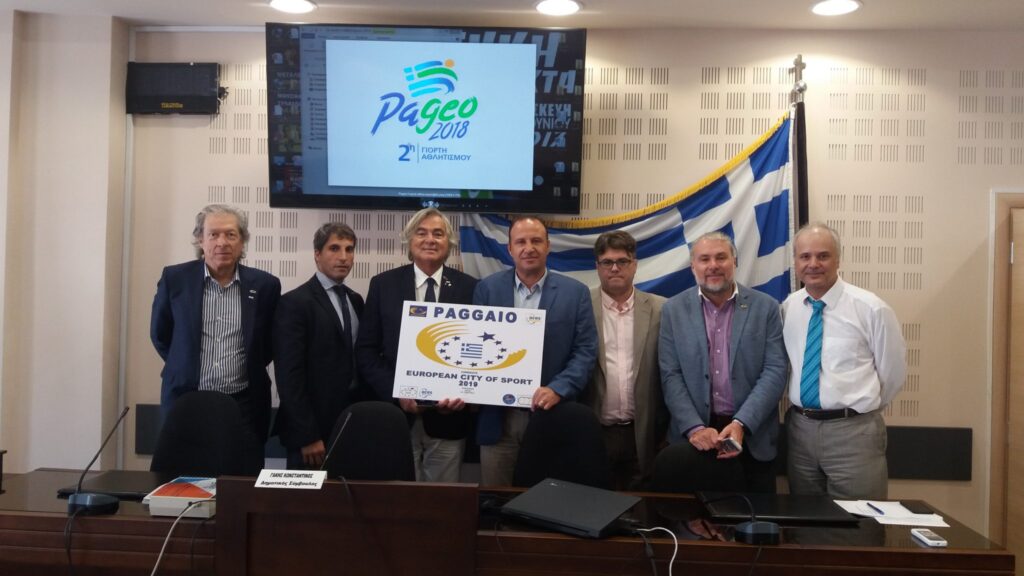 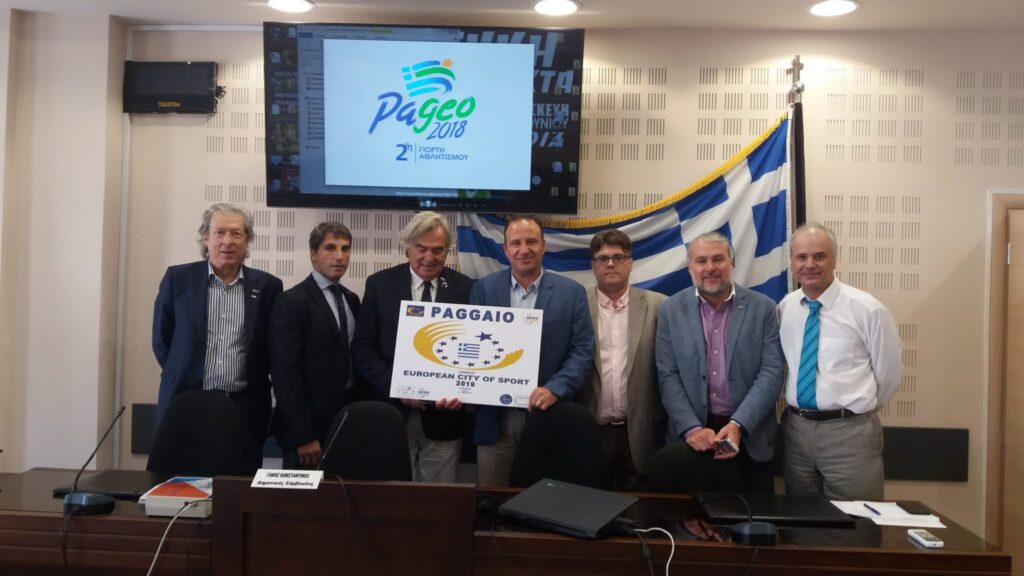 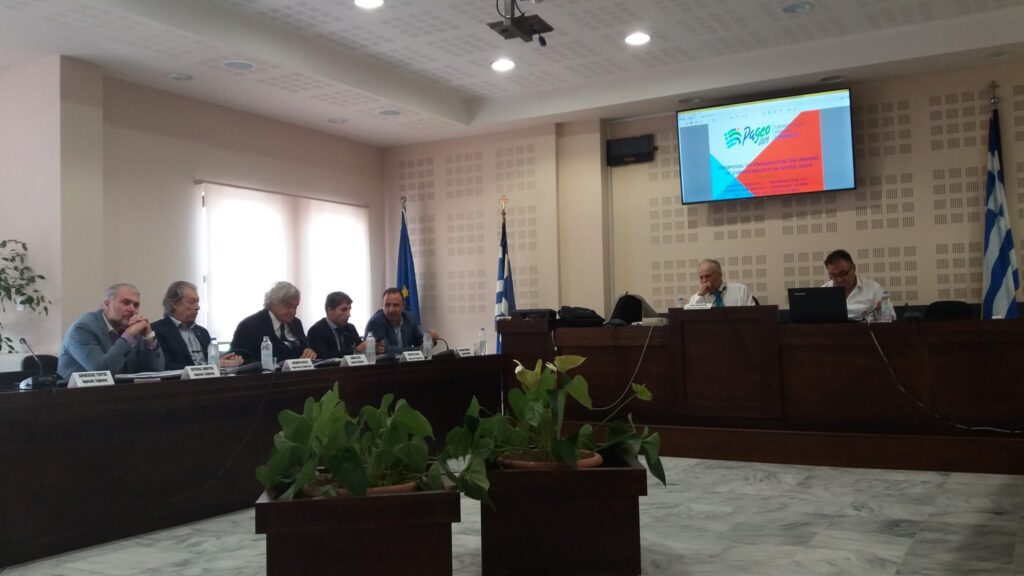 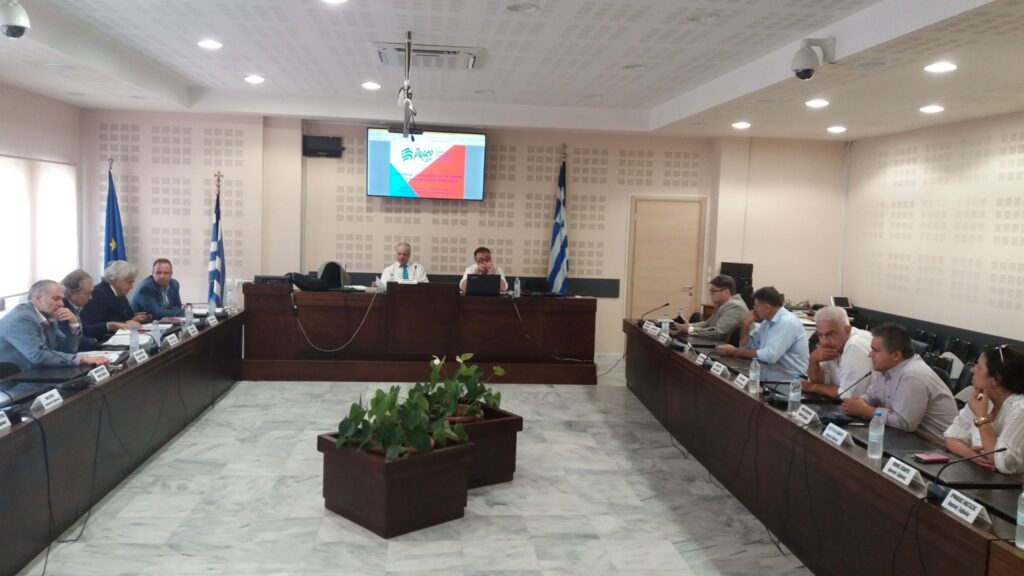 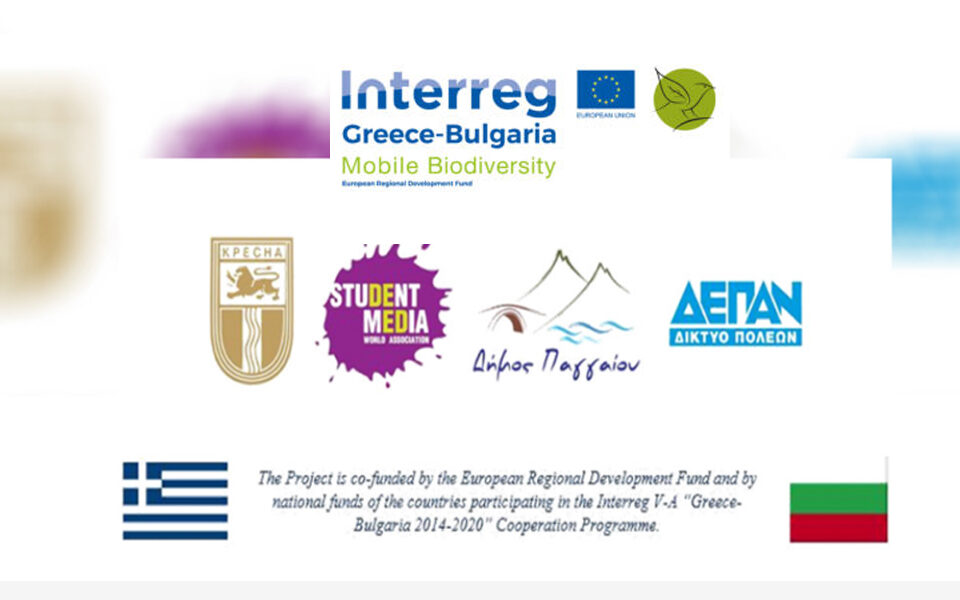 2107297272
Manage Cookie Consent
We use technologies like cookies to store and/or access device information. We do this to improve browsing experience and to show personalized ads. Consenting to these technologies will allow us to process data such as browsing behavior or unique IDs on this site. Not consenting or withdrawing consent, may adversely affect certain features and functions.
Manage options Manage services Manage vendors Read more about these purposes
View preferences
{title} {title} {title}